The premier destination for fun science projects & experiments for kids grades K-8 since 2010!

Study how the positions of stars in the sky change 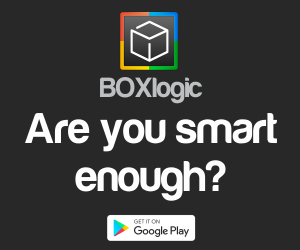 AS FEATURED ON AMAZON.COM